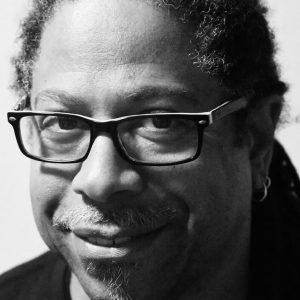 Kendall is a world class multi-instrumentalist who was raised on a steady diet of the classical and jazz masters from an early age. After leaving the Berkeley College of Music to continue studies with both Bill Connors and Adam Holtzman, he spent many years performing and recording in the music rich scenes of New York, Washington D.C. and Los Angeles.
Before joining Nektar, Kendall was the keyboardist and synthesist for Project/Object and Ryche Chlandas’ Flying Dreams which is how he was introduced to Nektar and was immediately inducted into the band. He has also worked as a technical production assistant for Eddie Jobson and Adrian Belew.