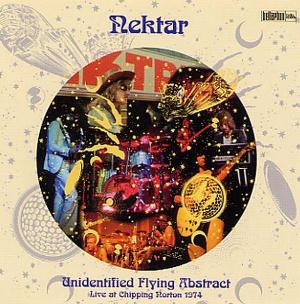 Remastered reissue for the British prog act. Recorded on March 27th & 28th, following the completion of sessions of the “Down to Earth” album, Nektar decided to unwind by having some fun jamming in the studio. Tape machines were left to roll & with engineer Barry Hammond at the controls, the recordings that make up this CD release were the result. This marvelous session shows Nektar at their most relaxed & contains three songs never before released, ‘Mundetango’, ‘One Mile Red / The Ticket’ & ‘We Must Have Been Smashed’.